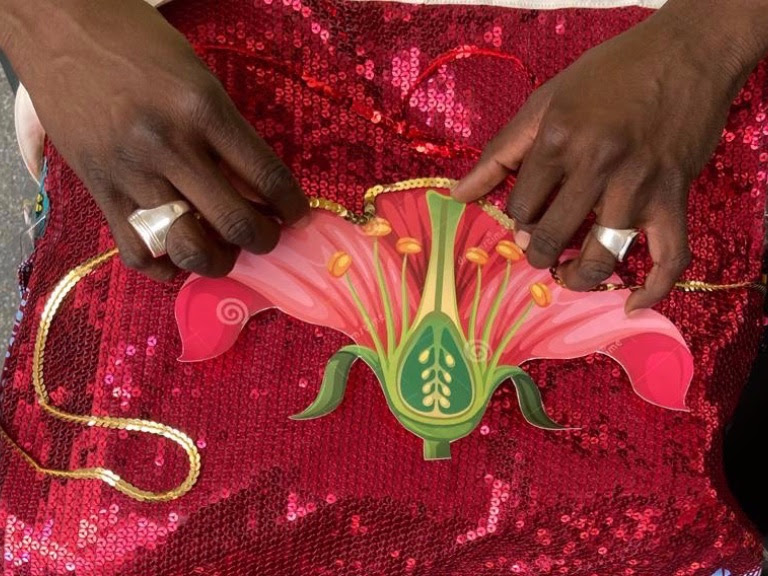 Amanda Piña and nadaproductions latest project Frontera / Procesión – A Ritual del Agua is part of Endangered Human Movements Vol.4. The choreography has its roots in a dance that emerged from the El Ejido Veinte neighborhood of Matamoros, Tamaulipas, which is situated on the border between Mexico and the United States. Today it is danced in the context of violence linked to this border’s liminal spaces, where drug trafficking, militarization and low-cost labour intersect. This dance is part of the so-called “Dances of Conquest”, originally conceived by the Spanish crown to represent the Christian victory over the Moors in the Iberian Peninsula. During colonization it was used as a racist propaganda tool, upholding an agenda of difference between whites and non-whites that was exported to Latin America. The indigenous people were forced to personify the “Moor”, recreating their own defeat, while the Christians staged the victory of Spain. Over time, the dance has completely reversed its colonial matrix, transforming itself, in modern/colonial and, subsequently, neo-liberal contexts, into a tool to embody forms of resistance, “re-conquest” and self-determination.

Tracing a dialectical path between genealogy and transformation, this dying “de Conquista” dance has transformed into a repertoire of narratives, becoming “de Frontera”, into which hip-hop, colonial tales, indigenous practices and mysticism are intertwined in a movement of continuous struggle against oppression and expropriation. The frontier, however, for Amanda Piña, is not just a place but something that remains imprinted on bodies: an imprint against every colonial paradigm of universalism, the Escuela de Frontera speaks only to those who embody a history of oppression.

For this year’s RECIPROCITY section of the Short Theatre festival, Amanda Piña and her company work with the various associations active in the Rome area, with the aim of strengthening solidarity with and between women young and old in different situations of vulnerability whether born in Italy or elsewhere. This new water ritual imagines a feminist political order able to shape the future and take care of it. The water in our bodies and in our environment establishes the path for new forms of solidarity, flowing through and beyond the notions of borders, be they cultural, national or aesthetic.