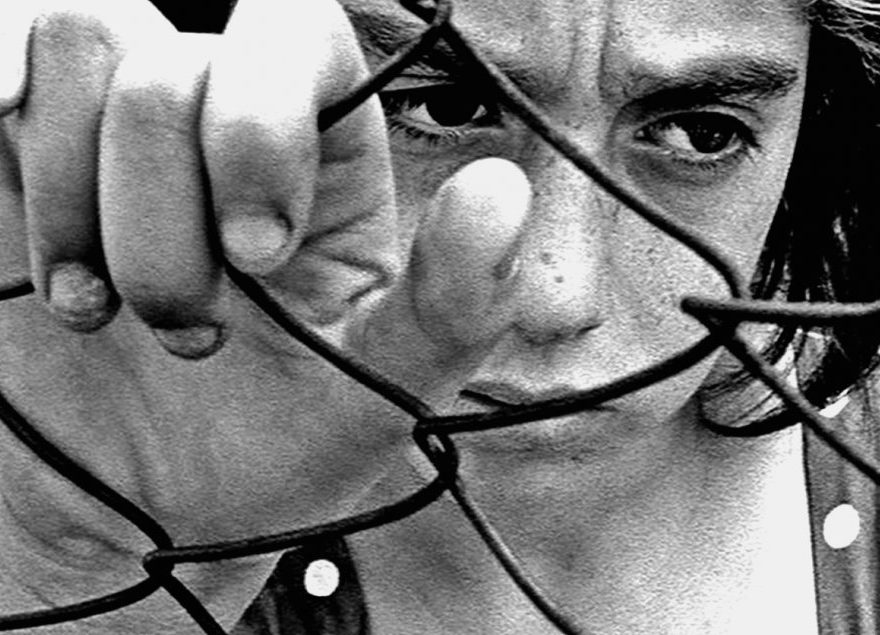 Cecilia Mangini, the first female documentary maker in Italy, investigates in Essere donne (1965) the condition of women in Italy during the years of booming economic. From the divas of cinema to ordinary women, from teenagers to elderly women, from housewives to factory workers, from women living in her own motherland to emigrated women in their destination countries. Cecilia Mangini’s analysis focuses on traditions, psychology and – above all – union and political issues.
Short Theatre will pay tribute to Mangini – who passed away in January 2021 – by screening this 1965 medium-length film that, although acclaimed abroad at the time, was not distributed to movie theatres in Italy as the Ministerial Commission did not release the quality certification needed.

I am very much attached to Essere donne, as it always happens with those works that turn into an intense experience and the discovery of existential values. The experience was the factory itself and in there, the assembly line, the parcelling out, the tight schedule, the confirmation of Gramsci’s vision of Fordism. The discovery happened when I met the women “operated” by the factory, by farm work, by their families and by the relationship with their repressed condition in the moment I (and they) began to wonder vaguely about the necessity for change.

This is followed by the vision of Stendalì – Suonano ancora (1960), a short film by Mangini on a subject by Pier Paolo Pasolini, dedicated to the funeral songs of the Grecìa Salentina: «stendalì» means «they still play» in Grecanico. The film reconstructs one of the last examples of the ancient rite of funeral lament that still survived, at the time, in this southern strip of Puglia. The text of the lamentations «is an antidote capable of alleviating the lack and emptiness of death. Popular poetry of a southern people to be looked after and safeguarded».