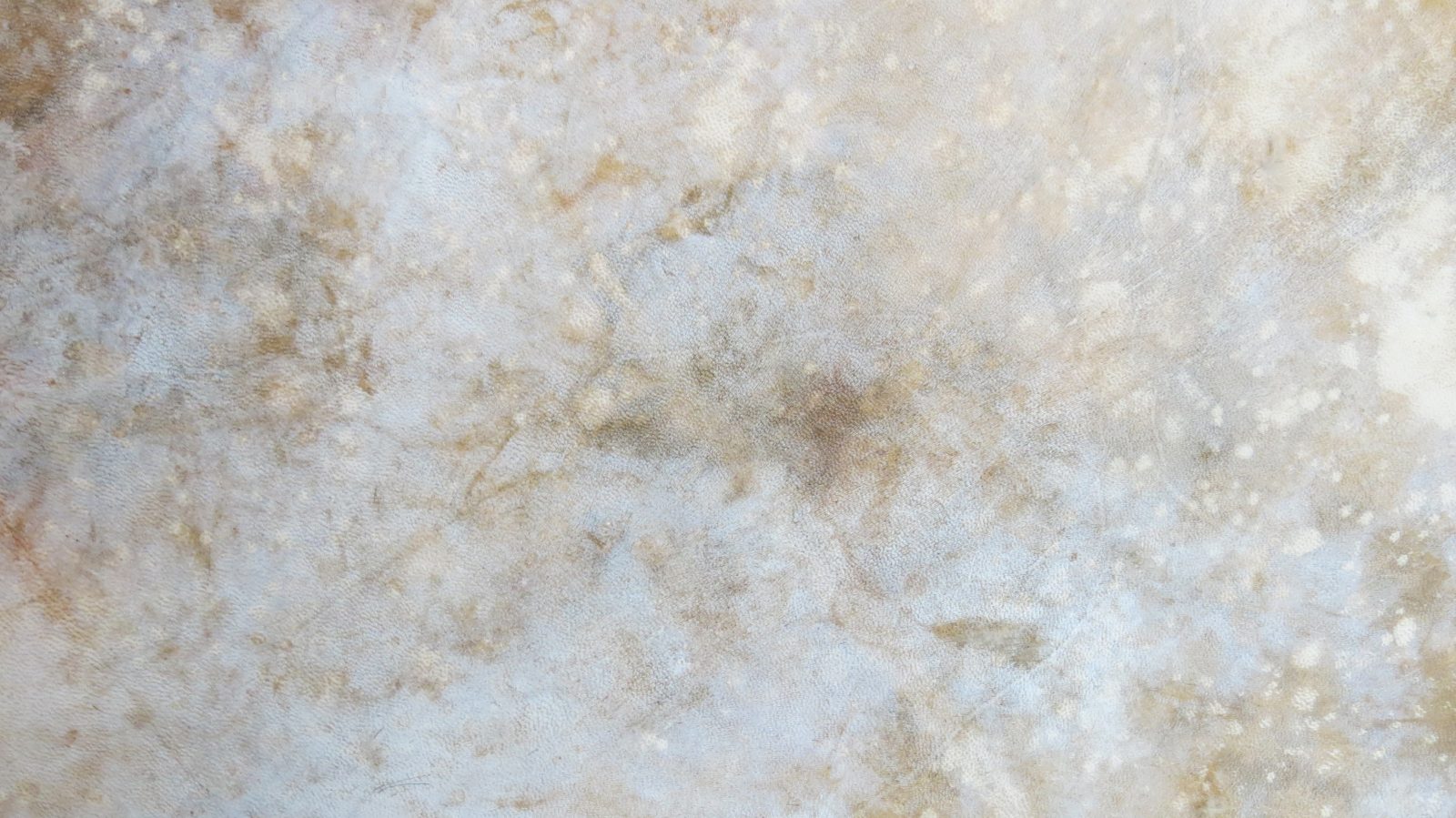 I Lift One Stone And I Am Thinking

I Lift One Stone And I Am Thinking is a project by Enrico Malatesta dedicated to the American poet Robert Lax that manifests itself in the form of a reading in which the text becomes sound and the sound becomes text. The artistic and sharing suggestion is workshop-based; it is the creation of a collective reading carried out in situ and in movement, in which Robert Lax’s words are used both as sound and as an indication for the realisation of performative actions. The workshop participants, after a brief introduction to the work of the American writer, will receive some texts and will work both on the act of pronouncing the Poems, using their own voice in relation to the body and space, and on the act of putting the words of the texts into action, giving life to performative moments that start from the word and go beyond it.
Both possibilities – saying and acting – will be further supported by the participants themselves who, using the found sounds available in situ, will implement an autonomous sonorisation of the reading.
The presence of some portable sound recording and reproduction devices will create an additional sound to the reading, sound reminiscences and voicescapes that relate and compare with the action of the participants and with the sound of the space (soundscape) that welcomes the project, the Giordano Sangalli park in the Torpignattara neighbourhood. The electroacoustic sound, curated by the sound artist Renato Grieco emerges as a different sound territory, a minimal and vast authorial presence together with the words, movements, objects, bodies.

The project is part of RECIPROCITY, a section of Short Theatre that experiments with models of reciprocity and intersectionality between belonging, widespread origins and knowledge through bodily practices, narrative grafts and playful universes.

The workshop I Lift One Stone And I Am Thinking will take place from 16 to 17 September at the Parco Giordano Sangalli.
Info to participate.

Enrico Malatesta is a percussionist whose research fields includes music, performance and territorial investigation; his practice explores the relationship between sound, space and movement with particular attention to listening methods, the affordances of the instruments and to polyrhythm, whose definition is understood as multiples of information through an ecological and sustainable approach to the percussive act.
Since 2007 Enrico Malatesta has presented his work throughout Europe, Brazil, South Korea, Japan, the United Kingdom, North America and Russia, participating in festivals and special events in venues such as Pirelli HangarBicocca – Milan, Berghain – Berlin, MAM – Rio de Janeiro, Biennale di Venezia – Venice, Fondation Cartier pour dell’arte contemporain – Paris.

Renato Grieco is a composer active mainly in the field of musique concrète and radio-art. In 2013 he began touring Europe as a soloist with the pseudonym kNN, and also collaborating on dance projects as performer, interpreter or sound dramaturg. He has co-curated La Digestion festival – rarely heard music. He works as a freelance location recordist and mastering engineer at KU studio (Naples). In 2021 he started teaching History and Criticism of Electroacustic Tecnologies at Nicola Sala Conservatory of music in Benevento.