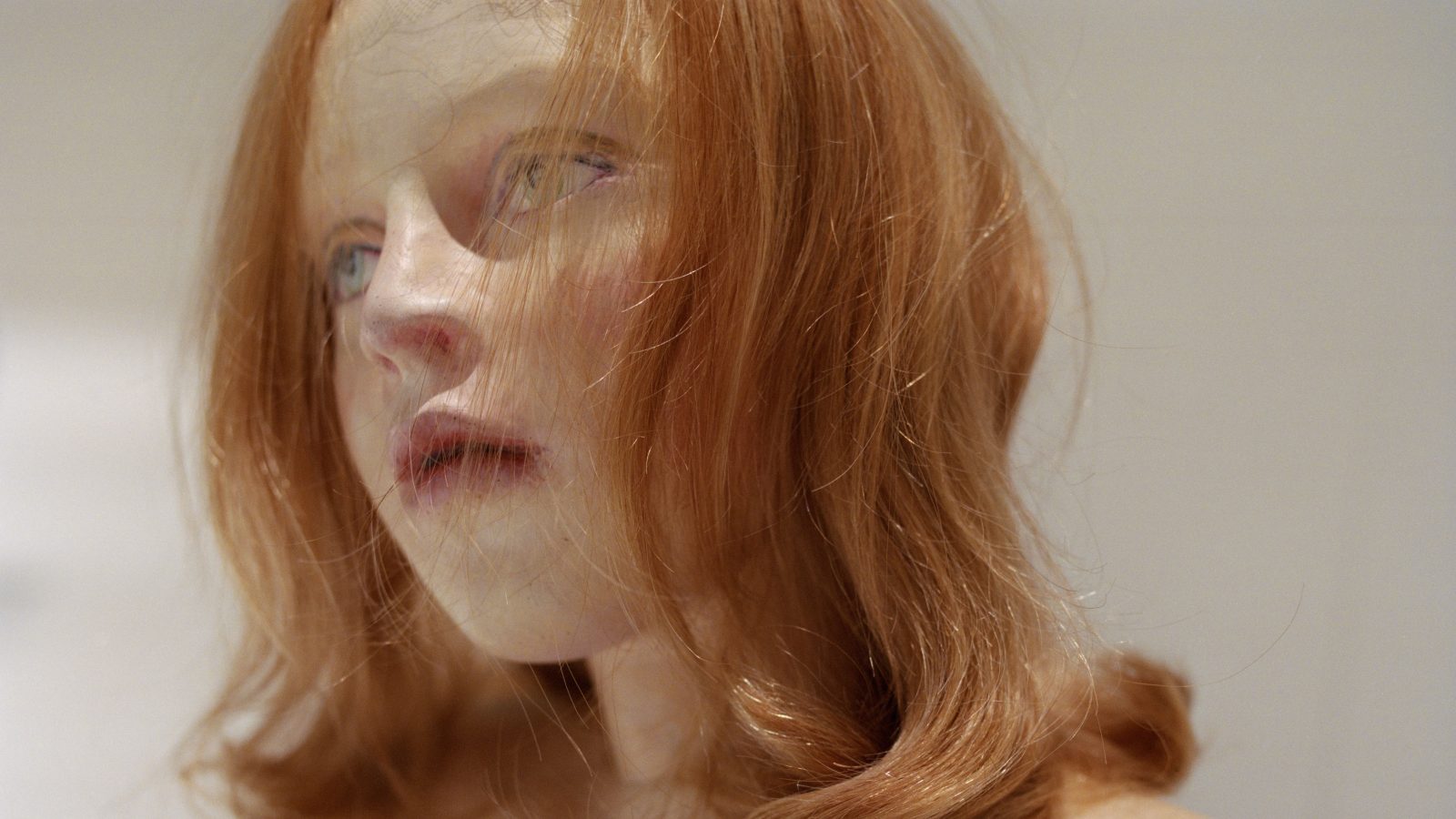 Villa Medici is the setting in which to delve into Gisèle Vienne’s work, direct dialogue with the artist who, in the last twenty years, has subverted the logics of meaning and feeling in theatre. Following the leads suggested by Plateaux fantasmatiques (Palcoscenici Fantasma), the first publication in Italian that traces the work of the French artist from the beginning until today, the meeting will also be an opportunity to discuss Bernard Vouilloux’s text, which arrives in Italy thanks to the collaboration between Short Theatre and NERO Editions. Bernard Vouilloux is a professor of French Literature at “La Sorbonne” University in Paris, he proposes a complete fresco on the artist dividing Vienne’s production according to four concepts – stage, stories, images and figures – so as to highlight the phantasmatic and visceral quality of Vienne’s dramaturgical constructions. Through psychoanalysis, linguistics and theatre ethnography from the early 20th century, the essay analyses the dramatic and impossible storylines staged with refined impalpability.

The talk will take place in the ProtoCAMPO pavilion designed for the Festival des Cabanes at Villa Medici by the French architectural firm WALD. This open-air architecture, consisting of a wooden structure on which an inflatable dome hangs, is located in the historic gardens of Villa Medici.

Palcoscenici Fantasma: Gisèle Vienne, by Bernard Vouilloux and translated by Edoardo Lazzari, is the first issue of the new Short Books publishing series that marks the collaboration between the festival and the publishing house NERO editions, aimed at the interweaving of aesthetics, critical thinking and performing arts’ practices.

Retracing the arc of her works, Bernard Vouilloux composes an artistic portrait of Gisèle Vienne, choreographer, puppeteer and visual artist who has radically reshaped the paradigms of the performance scene of recent years. Her works are assemblages in which laughter and abjection coexist, through a conception of the body as a territory of manipulation, in the fold between eroticism and violence. Interested in eroding the boundaries of representation, Vienne investigates organic-inorganic mixtures through scenic universes inhabited by dolls, those zoomorphic beings of popular folklore and humanoid robots.
Her production – installations, performances, shows, films, books – is characterized by a continuous variation of recurring issues that haunt consolidated imaginaries with hypothetical and disturbing narratives. On the threshold between perceived and imagined, Vienne creates atmospheres that collude with the ghosts of psychic life, so that doubt does not cease to contaminate reality.

Anticipation of the Night is the discursive space that lights up every day in the late afternoon. For the full programme click here.