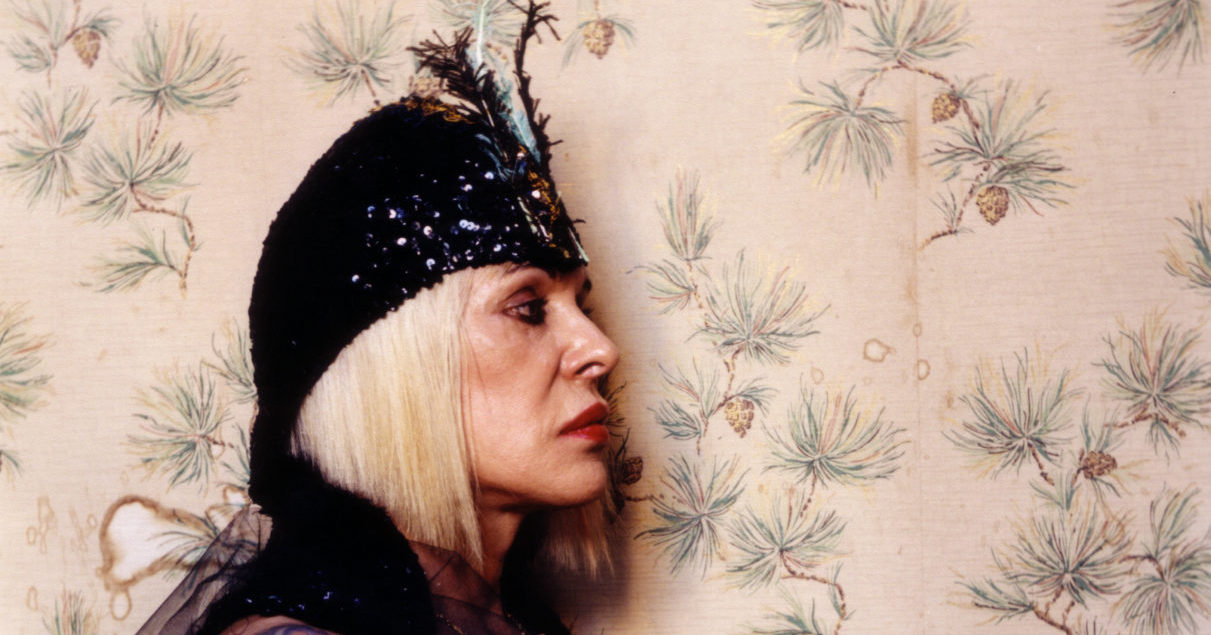 in english with subtitles in italian

The Ballad of Genesis and Lady Jaye is a love story and a portrait of two lives that illustrate the transformative powers of both love and art. Marie Losier brings to us the most intimate details of Genesis’s extraordinary, uncanny world.
Genesis P-Orridge has been one of the most innovative and influential figures in music and fine art for the last 30 years. A link between the pre- and post-punk eras, he is the founder of the legendary groups COUM Transmissions (1969–1976), Throbbing Gristle (1975–1981), and Psychic TV (1981 to present). But that’s just the preamble to the story. In 2000, Genesis began a series of surgeries in order to more closely resemble his love, Lady Jaye (born Jacqueline Breyer), who remained his wife and artistic partner for nearly 15 years. It was the ultimate act of devotion, and Genesis’s most risky, ambitious, and subversive performance to date: he became a she in a triumphant act of artistic self-expression.

In warm and intimate images captured handheld, Losier crafts a labyrinthine mise-en-scène of interviews, home movies, and performance footage. The Ballad of Genesis and Lady Jaye documents a truly new brand of Romantic consciousness, one in defiance of the daily dehumanization of the body by the pervasive presence of advertising and pornography, conveying beauty, dignity, and devotion from a perspective never before seen on film.

Marie Losier (born in France, 1972), is a filmmaker and curator who’s worked in New York City for 20 years and has shown her films and videos at museums, galleries, biennials and festivals. Losier studied literature at the University of Nanterre (France, BA, 1995) and Fine Arts at Hunter College, City University of New York (MFA, 2003). She has made a number of film portraits on avant-garde directors, musicians and composers, such as the Kuchar brothers, Guy Maddin, Richard Foreman, Tony Conrad, Genesis P-Orridge, Alan Vega, Peter Hristoff and Felix Kubin. Whimsical, poetic, dreamlike and unconventional, her films explore the life and work of these artists. Losier’s films are regularly shown at prestigious venues such as The Cannes Film Festival, The Berlinale, The Rotterdam Film Festival, IDFA, The Tate Modern, MoMA, Le Palais de Tokyo, Le Centre Georges Pompidou and La Cinémathèque Francaise. She was included in the 2006 Whitney Biennial (Whitney Museum, N.Y.C).

© Courtesy of the artist