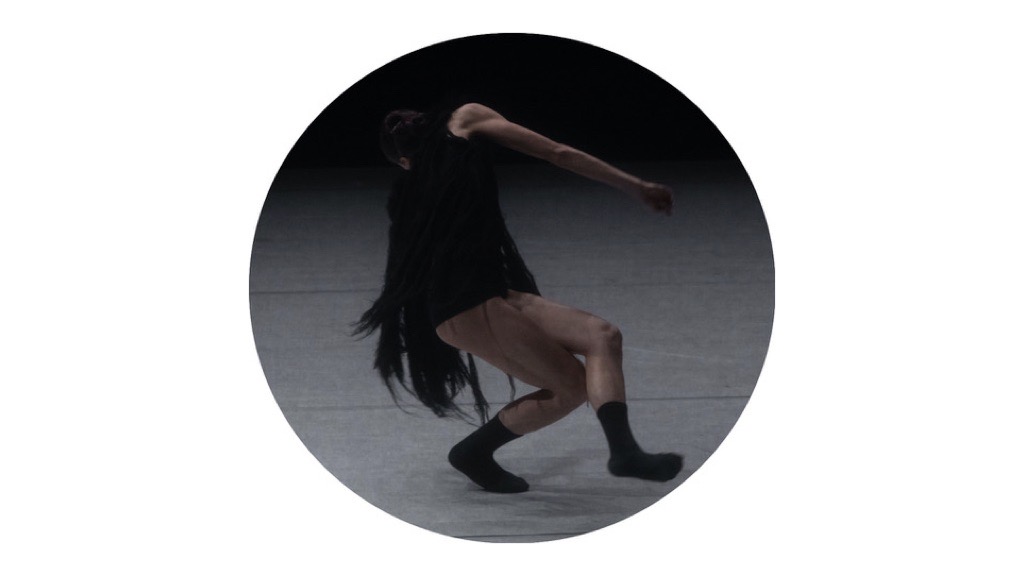 We may be inside a slowly drifting crowded bus or a choir synchronized with the tides – these are privileges of the scene – but in reality we seek a quality without a name for an irresistible desire for proximity. –
Michele Di Stefano

The mixing of choreography and verbal language is at the centre of one of the two works that mk presents at Short Theatre 2022, in the setting of Teatro India: Sfera, an assembly of bodies in search of a possible understanding starting from the use of the word, considered both in its linguistic power and in its concreteness as a physical phenomenon.
Sfera relies on a chaotic mix of subjects conditioned by the immediacy and the loss of definition between the bodies. An immediate body has no time to be deciphered, it is produced in an intended environment, and squanders words and gestures to make room. for itself. The choreography is revealed for what it is: an atmospheric event, which predisposes physiological connections and new forms of intimacy.

From the meeting between Camilla Guarino, Giuseppe Comuniello and the choreographer Michele Di Stefano, a new possibility takes shape for Sfera. On 16 September, at 7 pm, the audience will be able to take advantage of the live poetic audio description created by Camilla Guarino and Giuseppe Comuniello imagined to make the performance accessible to the blind and partially sighted audience members.
Info accessibility.

Sfera makes its debut at Short Theatre 2022 in the frame of the focus dedicated to mk and created by Orbita|Spellbound – National Dance Production Centre, in collaboration with Short Theatre 2022 and Teatro Biblioteca Quarticciolo, as well as the presentation of Eden as part of Orbita at Teatro Palladium on 16 and 17 September.

mk has been dealing with choreography and performance since 2000 with transversal planning. The group has been invited over the years to various festivals spanning the new scenes in Italy and abroad. The choreographer Michele Di Stefano, recipient of the Silver Lion at the Venice Biennale, has received choreographic commissions from Aterballetto, Korean National Contemporary Dance Company, Nuovo Balletto di Toscana and Ballet de Lorraine. With Veduta (2016) the group began an immersive investigation of landscape and perspective, adaptable to any urban horizon. Bermudas (2018), a work on perpetual motion and pure movement built for a large number of interchangeable performers, received the Danza & Danza award as Best Italian Production 2018 and the UBU 2019 award as Best Dance Show in the version Bermudas_forever. Di Stefano is the curator of the BUFFALO project for Teatro di Roma, and an associated artist with the Milan Triennale for the three-year period 2022-24.