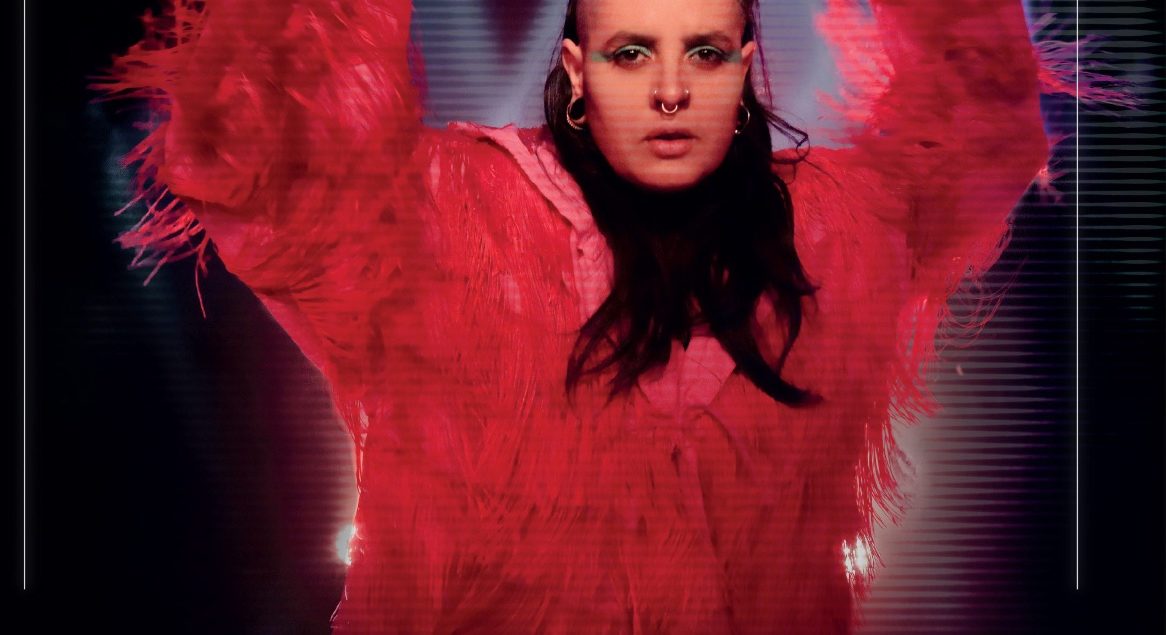 Francesca Morello, aka R.Y.F., composed the songs for Tutto Brucia, the new Motus production which debuts at Short Theatre 2021 as part of the season of the Teatro di Roma – Teatro Nazionale. Parallel to her theatre career, she began developing the album Everything Burns which she presents in concert at WEGIL.

Everything Burns is R.Y.F. in electronic music form and is a tribute to an explosive period of inspiration. With the pandemic that forced musicians to stop, Morello found herself working less with the guitar and more with synthesizers and drum machines, instruments she has come to appreciate thanks to avant-garde names such as Moor Mother and Special Interest.

Acoustically Everything Burns is an irresistible combo of electroclash and punk, while from a thematic point of view it reveals itself as a radical blend of joy and anger. It is unbridled and liberating dance music, it is a sound that will destroy a room whose walls are too confining. All this is carried out with an ideal of queer and feminist subversion, against any ruling patriarchy and against the ruling class that crushes the underclass.It was all quick and special. For the first time in twenty years of work, I felt free to let out everything I had inside. There was no plan. It was like a work of inspiration that burned inside me.