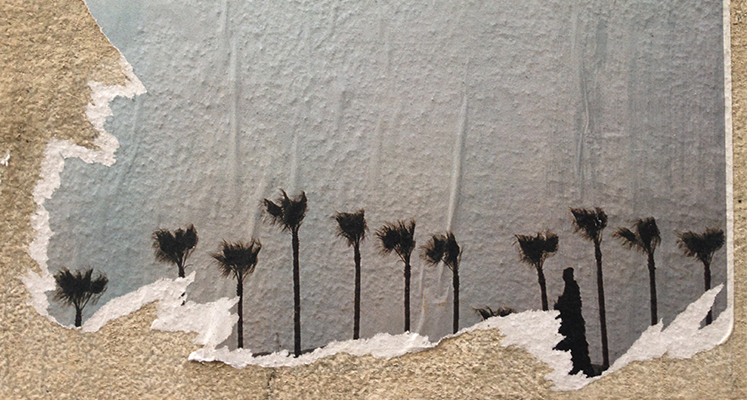 Daily lectures, lasting a half hour, kindly offered by a specialist.
The specialist is chosen by an artist at the Festival or the Festival specifically chooses them.
Each lecturer will appear mysteriously, unleashing themselves on an unsuspecting crowd with their insolent specificity.
Each day at the same time, always in differing locations (but always inside La Pelanda), a lesson on an exceptional, specific, precise and unforgettable subject.
The initiative was created within the project Perdutamente at the Teatro di Roma, conceived by Michele Di Stefano, arriving at Short Theatre 12 as an autonomous body. Curators and protagonists: the Festival, the artists involved, the specialists themselves.

Michele Di Stefano is a choreographer, performer, director of the Mk Company. Besides creating plays, Michele Di Stefano is also curator of artistic projects and various programming formats. The group has always been invited to the most important festivals in Italy and abroad with dates in Japan, Great Britain, Germany, Indonesia, United States, Spain, Portugal, France, Peru etc.. Michele Di Stefano received the 2014 Leone d’Argento for Dance at the 9th Festival Internazionale di Danza Contemporanea at the Biennale of Venice.