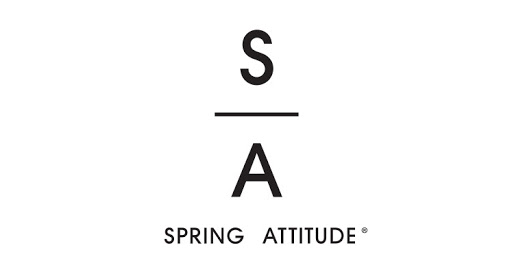 Born and developed in Rome, in a continuous evolution of forms, programs and public, the festival Spring Attitude started out of the electronic music and club scene, looking for “somewhere else” to showcase unseen and unexpected works in the capital itself. Air, Four Tet, Disclosure, Jon Hopkins, Apparat, Siriusmodeselektor, Bonobo, John Talabot, Pantha du Prince, Matthew Herbert, Gesaffelstein are among the guests it has hosted. Its public has grown exponentially, always more varied and arriving from all of Europe. The festival is held in the spring but has offshoots and spin-offs that invade the whole city all year long with varying programs and collaborations, striving to encourage club culture and contemporary music.

Indian Wells, a project by producer Pietro Iannuzzi, is the guest of the evening. Where The World Ends is his third album, exhuberant, melancholic, engaging and hypnotic. Choruses singing vowels without words represent a universal element of communication that breaks down the barriers of language, creates connections and goes beyond borders. Nevertheless, the tracks on the album speak of confines and political and social isolation, of ageless limits and imposed limits. Where The World Ends follows two preceding albums, Night Drops (2012) and Pause (2015), the single Racquets, and various remixes for Ghostly International, Anjuanadeep, Terrible Records, Bastard Jazz, Sekuoia and Populous.