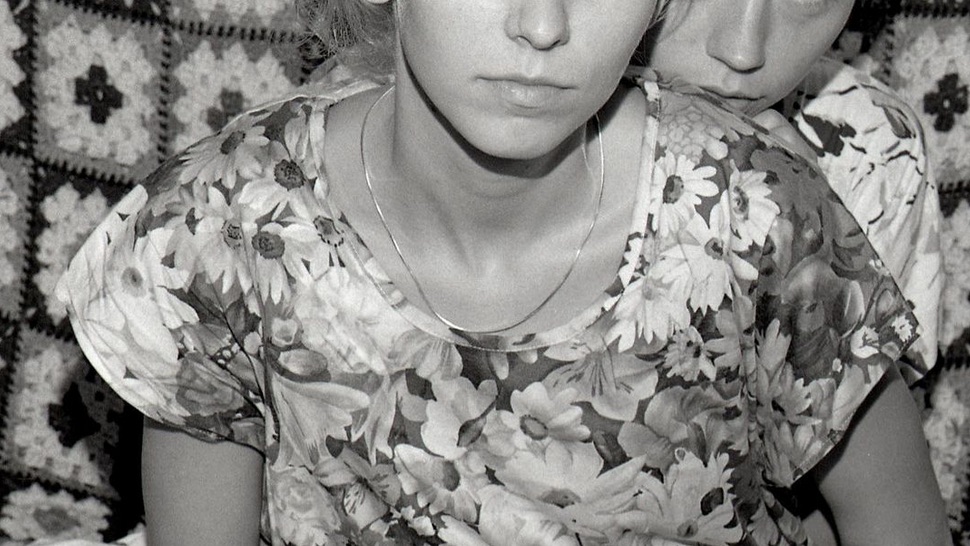 Muta Imago explores the possibility of time travel through sound, building an acoustic story that takes shape in the mind of an audience. It is the voice – its very being an act of presence via an articulated intensity – that creates worlds, weaves triggers, generates visions and impresses changes, all destined to disappear with the evanescence of the dissolving breath.
Ashes is an aleph of sounds that flow in parallel, a flow of moments that overlap and are heard for an instant. A concert for voices and live music, an immersive sound journey. A seamless sequence of events, moving back and forth, now, at the same time, not before, not after. Short fragments of private lives, birthdays, parties, deaths, falls, killings, animals, Christmas trees, dinosaurs, microbiology, geology; literally everything that passes and does not remain, but which defines and gives a precise meaning to life.
The four performers talk, play, scream, fight, confess secrets, make love declarations, all in a never-changing space, in a single point on Earth, just like millions of others, both special and anonymous.

Muta Imago is a theatre and performance company born in Rome in 2006. It is led by Claudia Sorace, director, and Riccardo Fazi, dramaturg and sound designer. It is composed of all the people who have been, are and will be involved in the realisation of the works. Muta Imago is constantly looking for forms and stories that relate the sphere of imagination with the sphere of present reality, human, political and social, investigating the relationship between the human being and his time.
Muta Imago’s shows have been hosted and co-produced for years by the most important national and international festivals. Among its latest productions: Sonora Desert (2021), Sparizioni (2020), Combattimento (2018), Lontano da qui (2018). In the three-year period 2020-2022 Muta Imago is a resident company of Oceano Indiano, a project of Teatro di Roma – Teatro Nazionale.