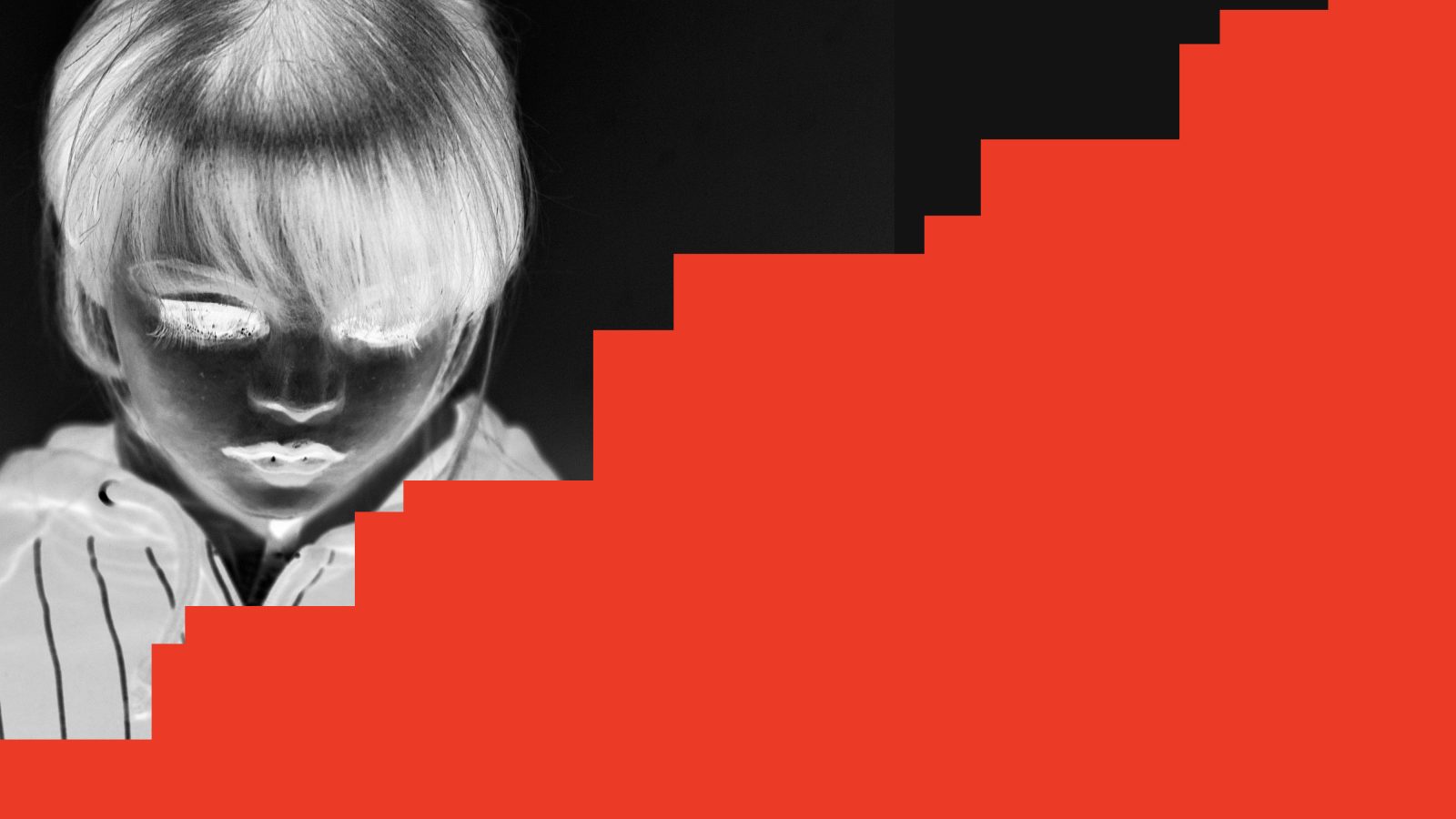 Short Theatre 2022 inaugurates its 17th edition with the installation 40 Portraits (2003—2008), in the Padiglione 9b of the Mattatoio di Roma, a portrait exhibition that accompanies the festival throughout its duration like a taut thread, giving access to the festival and to PRISMA dedicated to Gisèle Vienne. In 40 Portraits (2003—2008) spectators will be able to closely observe the photographs of the silent faces of the dolls created by the artist since 2003, in their suspension between childhood and adulthood, between living and inanimate bodies, subjects/objects that crowd the imaginary of the artist’s work, summoning themes that recursively permeate her work: liminality between love, affection, and violence.

The opening of the installation, and of the festival, is animated by the poetic and enchanting electronic music of the musician and dj Eva Geist.

Eva Geist is an electronic singer and composer. She works and lives between Berlin and Rome, and has classical training in piano and singing while her experimental path focuses on live performance and sound design. Important influences for her are the new age, the pioneers of electronics, synth-pop and krautrock, italo disco, experimental electronic music and psychedelic pop. Her music creates enchanting atmospheres and chases feverish landscapes, combining poetry with electronic roots.
Geist publishes for several international labels and has shared numerous collaborations. Her debut album Desfãn, was released on the Macadam Mambo label in 2018, and in 2019 she released the EP Urban Monogamy on Hivern Discs. Among her parallel projects and collaborations there is the group Le Rose, which released their first self-titled album in 2010, Il Quadro di Troisi, formed with Donato Dozzy and Pietro Micioni, and the duo As Longitude with Laura ODL as well as the visual music project Aqua Mantras in collaboration with Maria Torres, premiered at Barcelona’s Mira Festival in November of 2021.