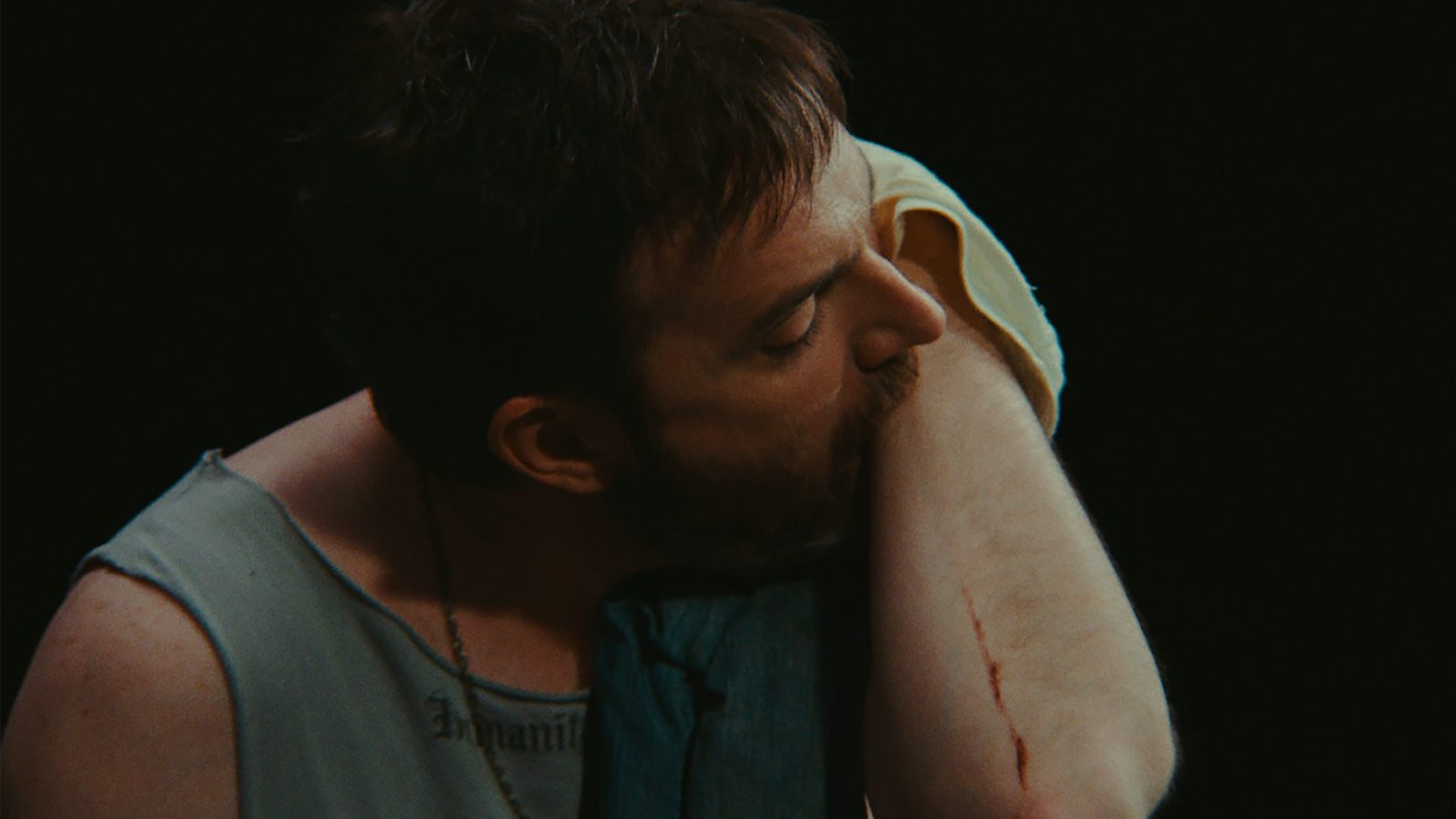 Jerk – a memorable show that premiered in 2008 – is based on a true story. It is the imaginary reconstruction – poetic and disturbing – of the crimes perpetrated by American serial killer Dean Corll who, with the help of teenagers David Brooks and Wayne Henley, killed twenty-eight boys in Texas in the mid-70s. The horrifying details of the Houston Mass Murders’ tortures, abuses and executions are filtered through the confessions of one of the killers, only 15 years old at the time.
This show sees David Brooks serving his life sentence. In prison, he learns the art of puppets. Alone on stage, he performs as if he was in front of a class of Psychology students from a local university, facing up to his responsibility as a partner in the crimes.
Conceived as a radio play in the framework of the Atelier de Création radiophonique by France Culture (2007), Gisèle Vienne jumps to the occasion of transforming Dennis Cooper’s 1993 novel into a puppet theatre show enhancing the intimate, acoustic quality of the first version.
After a 12-years international tour, Vienne decides to adapt Jerk for film. Through a long sequence shot, the spectators are viscerally dragged in the struggle between an actor and the extreme role he decides to play. With a strong inspiration from the genre film, especially horror movies, her ambivalent fascination towards violence becomes the chance to investigate domination and manipulation relations.

Gisèle Vienne is a Franco-Austrian artist, choreographer and director. After graduating in Philosophy, she studied at the puppeteering Ecole Supérieure Nationale des Arts de la Marionnette. She works regularly with the writer Dennis Cooper, and with other artistic figures including the recently deceased Austrian composer of experimental electronic music, Peter Rehberg (aka Pita).
Over the past 20 years, her work has been touring in Europe and regularly performed in Asia and in America, among which I Apologize (2004), Kindertotenlieder (2007), Jerk (2008), This Is How You Will Disappear (2010), LAST SPRING: A Prequel (2011), The Ventriloquists Convention (2015) in collaboration with Puppentheater Halle, Crowd (2017) and L’Etang (The Pond) (2020). In 2020, she created with Etienne Bideau-Rey the fourth version of Showroomdummies at the Rohm Theater Kyoto and in 2021 she directed the movie Jerk.
Gisèle Vienne has frequently been exhibiting her photographs in museums among which the New York Whitney Museum, the Centre Pompidou, the Museo Nacional de Bellas Artes de Buenos Aires and Musée d’Art Moderne in Paris. She has published two books: JERK / Through Their Tears and 40 PORTRAITS 2003-2008 (2012). Her work has led to various publications and the original music of her shows to several albums.