Inventory of Shimmers
Gisèle Vienne in the city of Rome

PRISM is among the new paths Short Theatre explores in its 2022 edition, a refraction project involving different locations and partners in the attempt to travel through the transdisciplinary work of an international artist who has radically modified the spectrum of performing arts. PRISM detects intersection points between research, discursive horizons, and linguistic universes connected with aesthetic and political imagination, in a concatenation that links the different aspects of the city.

Inventory of Shimmers. Gisèle Vienne in the city of Rome refracts the work of Gisèle Vienne. As a choreographer, director, puppeteer and visual artist, she has radically reinvented the paradigms of the artistic scene. Her stage work combines laughter and abjection together through the body seen as something to be manipulated, in a concept halfway between eroticism and violence. As she wears away the established limits of staging, she questions the binaries organic/synthetic and natural/artificial through the creation of worlds inhabited by puppets, dolls, folkloristic zoomorphic beings and humanoid robots.
Her multifaceted production – including installations, performances, shows, films and books – disturbingly investigates the thin line that separates perception and imagination, creating an ever-changing variation on recurring questions that unsettle consolidated imageries using hypothetical narratives that hang between the foreign and the familiar. She then creates atmospheres haunted by the ghosts of the psychic life and lets doubts keep on invading reality.
Childhood and adolescence often embody that taboo viewpoint on the dark side of behaviours and relationships between things, on conflicts that arise and unfold movable landscapes – from archaic rite imageries to the popular culture of urban jungles, from the silhouette of modern puppets to shadows moving in the wastelands. Vienne’s works feature various temporalities, pronunciations, and perceptions and they draw an aesthetic path that reveals a twilight world to the audience.

Gisèle Vienne is a Franco-Austrian artist, choreographer and director. After graduating in Philosophy, she studied at the puppeteering Ecole Supérieure Nationale des Arts de la Marionnette. She works regularly with the writer Dennis Cooper, and with other artistic figures including the recently deceased Austrian composer of experimental electronic music, Peter Rehberg (aka Pita).
Over the past 20 years, her work has been touring in Europe and regularly performed in Asia and in America, among which, I Apologize (2004), Kindertotenlieder (2007), Jerk (2008), This Is How You Will Disappear (2010), LAST SPRING: A Prequel (2011), The Ventriloquists Convention (2015) in collaboration with Puppentheater Halle, Crowd (2017) and L’Etang (The Pond) (2020). In 2020, she created with Etienne Bideau-Rey the fourth version of Showroomdummies at the Rohm Theater Kyoto and in 2021 she directed the movie Jerk.
Gisèle Vienne has frequently been exhibiting her photographs in museums among which the New York Whitney Museum, the Centre Pompidou, the Museo Nacional de Bellas Artes de Buenos Aires and Musée d’Art Moderne in Paris. She has published two books: JERK / Through Their Tears and 40 PORTRAITS 2003-2008 (2012). Her work has led to various publications and the original music of her shows to several albums. 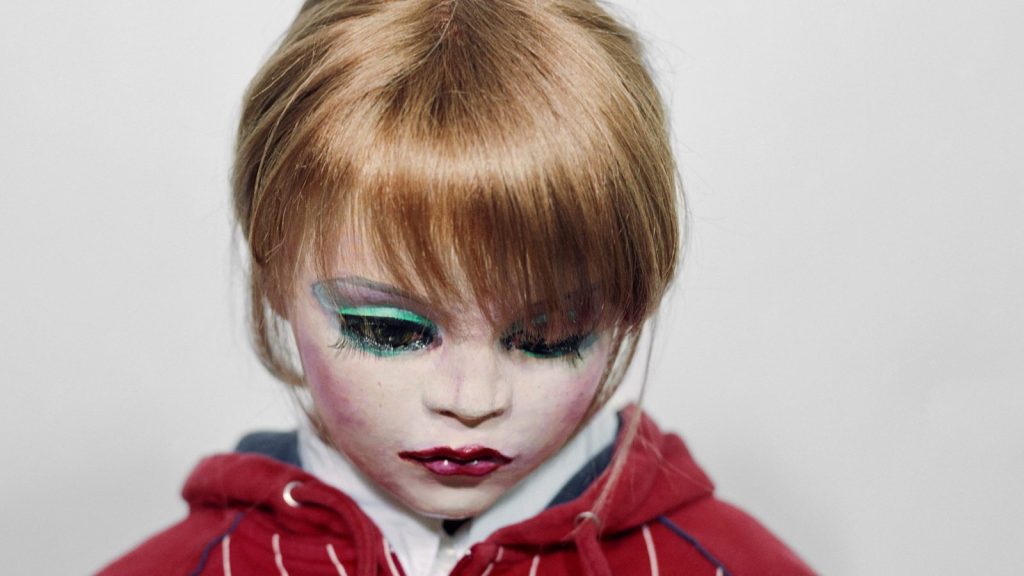 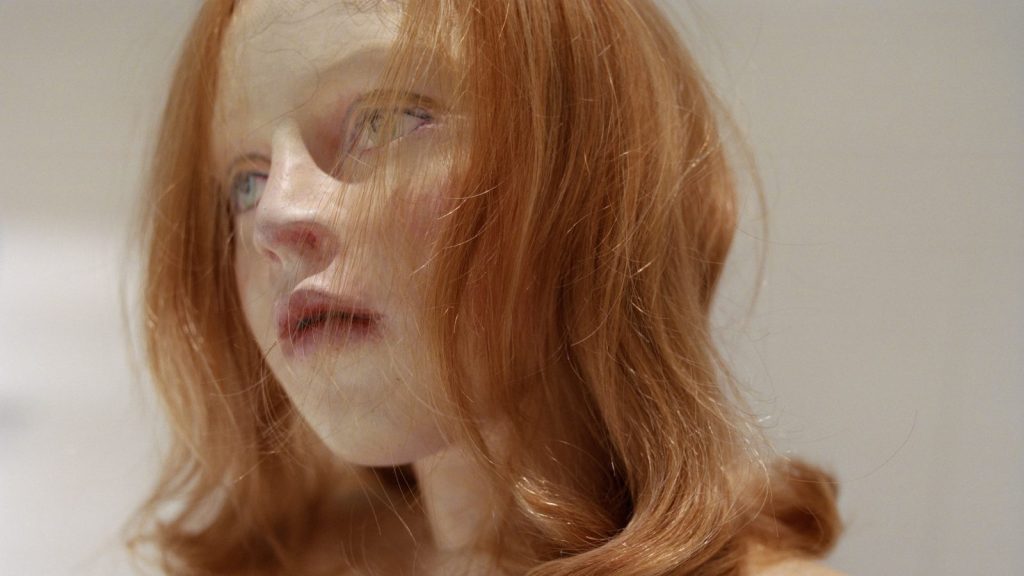 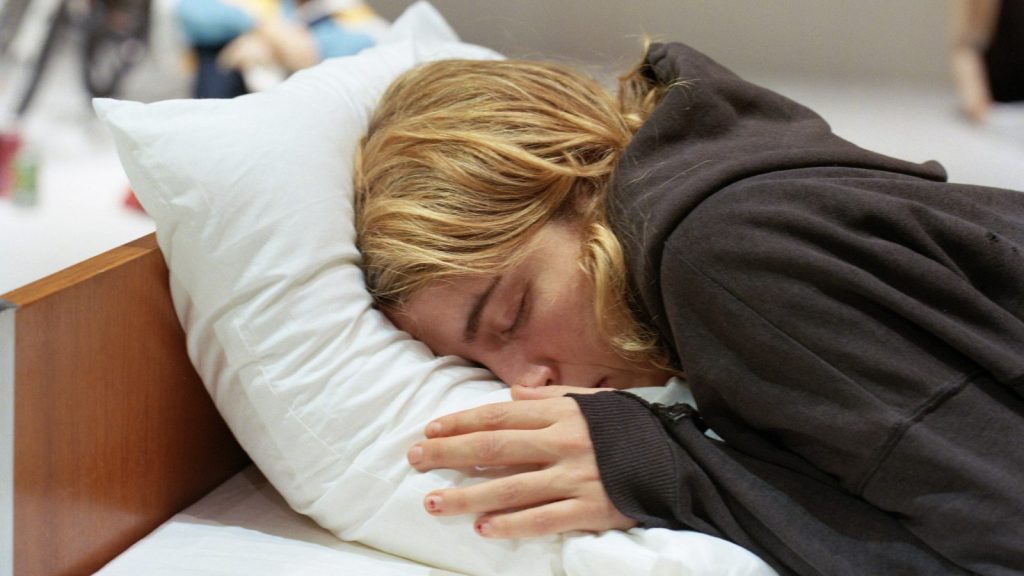 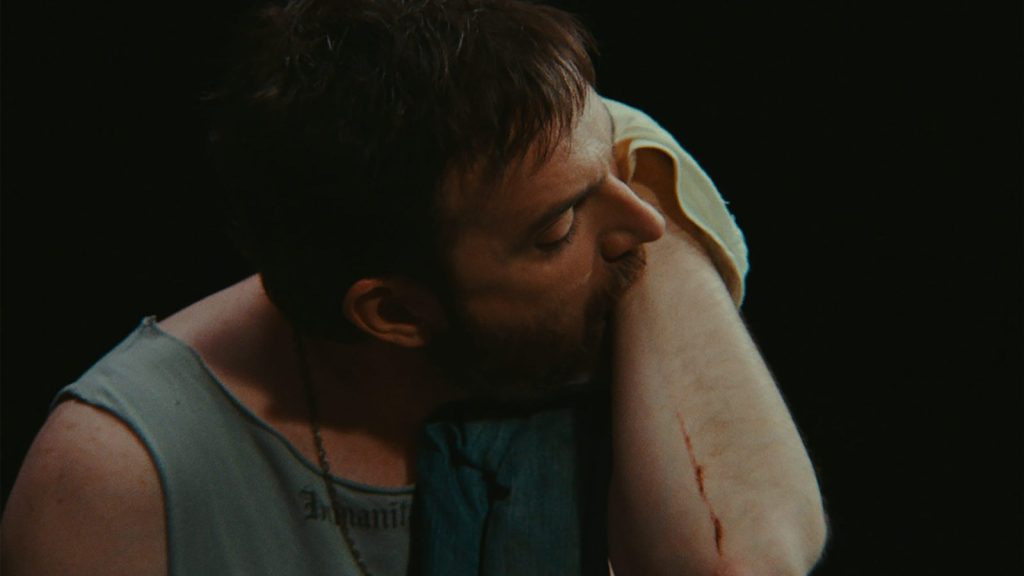 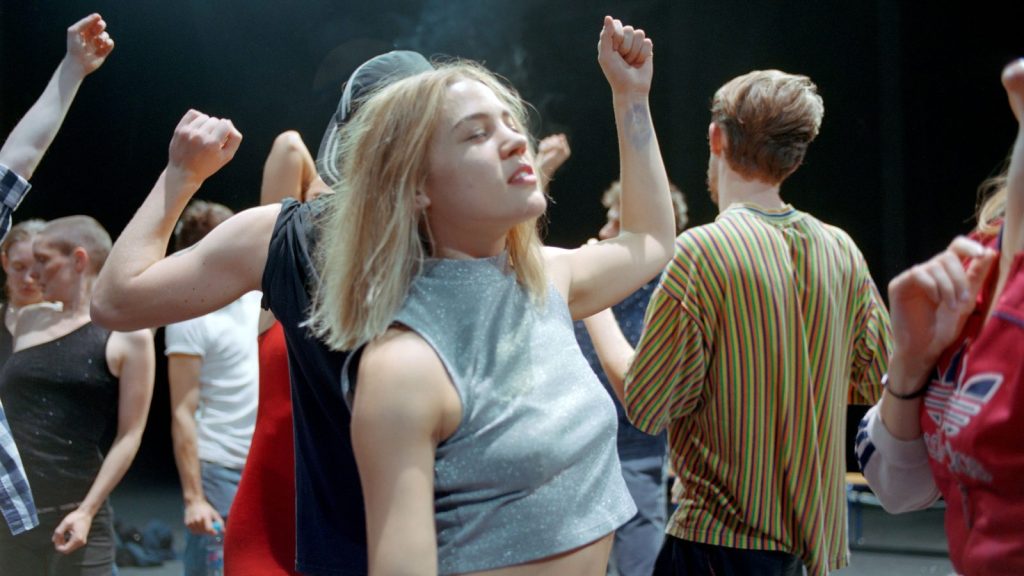 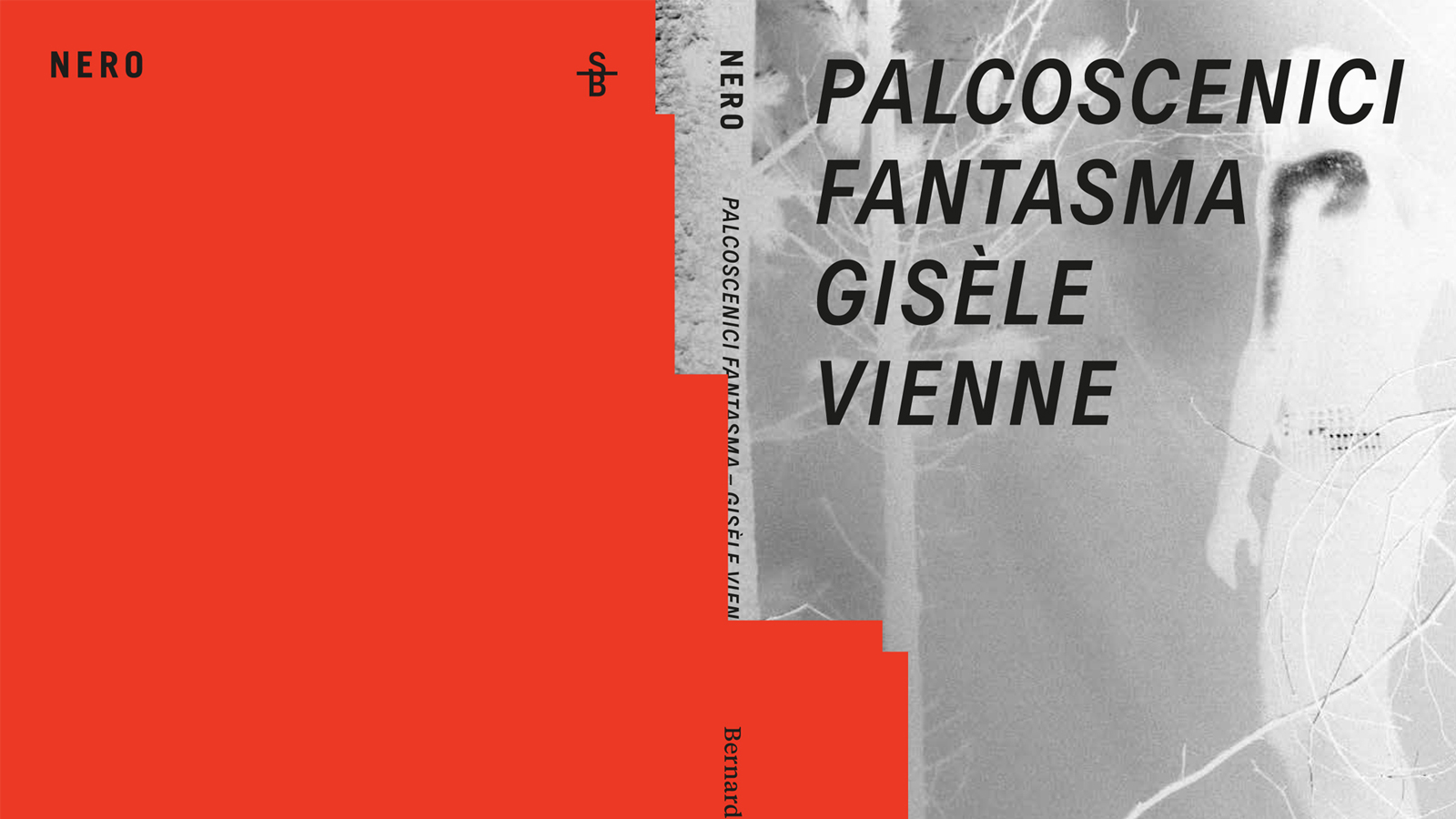