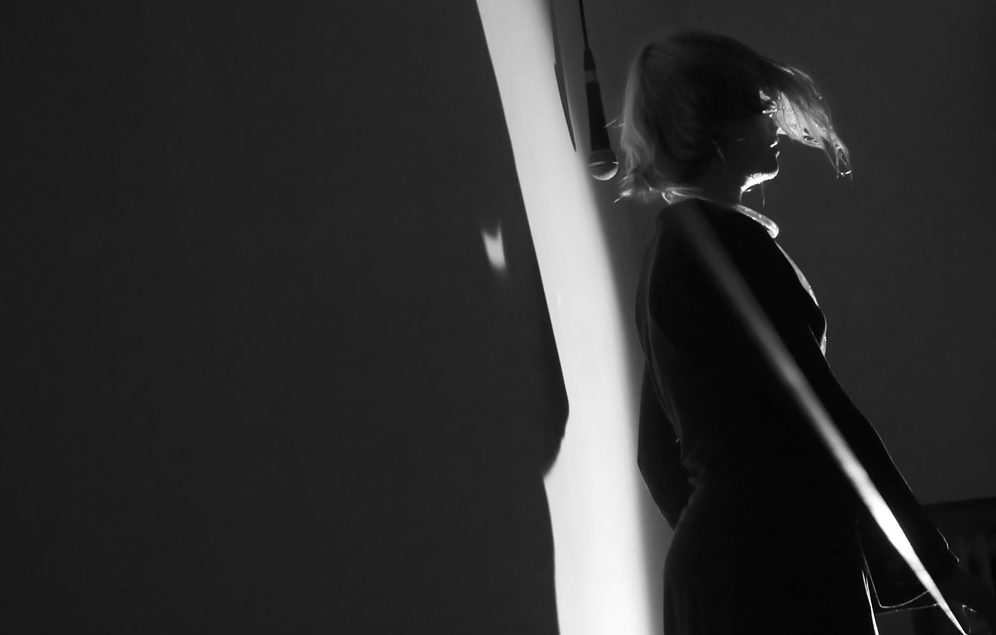 WEGIL hosts CRATERE, space for cohabitation that manifests itself as a daily flow of poetic words, performances, short lectures, which follow one another at the times indicated day by day. The ticket for CRATERE is daily and grants access to all the performances of the same day that take place one after the other in the scheduled timeframe.

Loreto Martínez Troncoso triggers different forms of vocal writing every time she speaks in public. For her, the word is rooted in the act of saying, in the body, where the presence that establishes a relationship is summoned. For Short Theatre 2021 she speaks, sings and roars, making ceilings and floors tremble with her breaths, her feet, her words, her knees, her tongue, her laughter, her skin, her body, her voices…

Write! Writing is for you, you are for you, your body is you and yours, own it. Women are body, more body, and consequently more writing. A woman has to write herself. By writing, a woman will return to that body that has been more than confiscated from her, which has been transformed into that disturbing stranger in the square. By censoring a body, breath and speech are censored at the same time. Write yourself: let your body be heard (Hélène Cixous)

That which is cut grows back.

Loreto Martínez Troncoso investigates the bodily event of the voice, she penetrates and slips between words, investigating their subversive component, exploring their time, rhythm and silence. It is the voice that sings before the Law.

In addition to [é-cri-tures]: Alma (first attempts) at WEGIL, for Short Theatre 2021 Loreto Martínez Troncoso also presents breathe in, breathe out at the Royal Academy of Spain.

Allison Grimaldi-Donahue
A Mouth Covering a Mouth. The Women of Gruppo 63
poetic performance